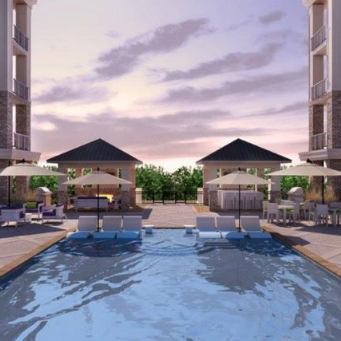 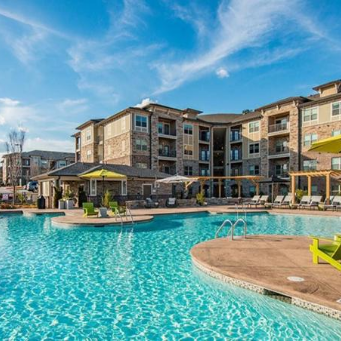 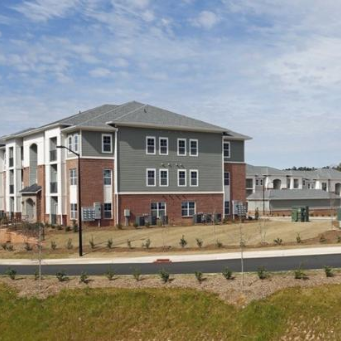 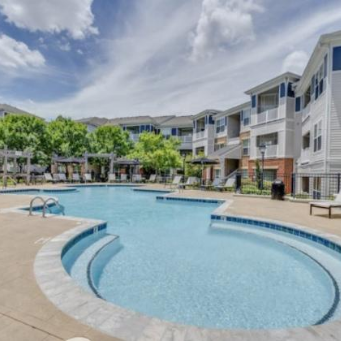 Things to Do in Morrisville

With its ideal location, Morrisville provides easy access to the entire Research Triangle — it is directly south of Research Triangle Park, adjacent to the Raleigh-Durham International Airport, on Cary’s northwest side, and about 25 minutes from Downtown Raleigh.

Peak Suites offers furnished corporate housing to employees relocating to this area. We are pleased to offer short term and long-term accommodations for rent. This is especially appealing to professionals (and their employers) looking for our relocation solutions.

With easy access to I-40, which runs along the northern edge of Morrisville, residents can quickly reach a variety of notable places. This includes North Carolina State University (the largest university in the state with almost 8,000 employees and nearly 35,000 students), the North Carolina Museum of Art (which features over 40 galleries and more than a dozen major works of art in the nation’s largest museum park), and the PNC Arena (home to the Carolina Hurricanes of the National Hockey League and the NC State Wolfpack men’s basketball team of NCAA Division 1).

Morrisville is the ultimate live-work-play community. You’ll find plenty of shops and restaurants in Morrisville. The Morrisville Outlet Mall is located off Airport Boulevard, while McCrimmon Parkway is home to several restaurants, shops, and a Harris Teeter grocery store.

The city has built several greenways connecting neighborhoods to the city center in order to create a walkable community. Look for apartments near the Indian Creek Greenway and the Shiloh Greenway if you enjoy walking to work or school.

If you are interested in moving to the Morrisville area, or another place within the state of North Carolina, give us a call at 855-919-PEAK (7325) or e-mail us at requests@peaksuitesnc.com. We make your customer satisfaction our #1 priority. We take the time to thoughtfully listen to your needs and help you select your ideal housing. We welcome you to the joys of Peak Suites living.